This one is for my man Flesh if he ever reads this.

I have been in China for eight years. Eight, written as we write it, is formed of two circles, or a Moebius Continuum .. Infinity. As the Chinese write it .. it looks like nothing of the sort. But eight is auspicious.

When i first came to China, I was a blank space … a whiteboard for this nation to scrawl upon. I lived in obscurity surrounded by a life i molded and melted into. i wrote. i learned. i grew. Then i escaped my life of obscurity and entered the fray. I watched river town convulse beneath itself, sprout concrete to cover up its wounds, drip slime and blackness into its hidden alleys. i sunk neck deep into the muck and committed the first of many sins. I spiraled until i had to leave. But i returned, more determined than ever.

Because now, thought i , I know the game. I can play. So i played and played, becoming a reflection of myself. Like Bastian in the Many-Colored Desert … when he chased himself through the city of ghosts and betrayed his one true friend and the world he had helped save. At the apex of my self-denial, i met my blood father for the second time and resolved to never be like him. To crush all within that resembled him.

My best friend labeled me a snake. He commanded enough respect to convince half of our crew — and even me. Cuz i knew my blood father to be a snake … it stood to reason. I wilted and fell.

Then came the days of remembrance, leading slowly over time to redemption … i was gathered up and taken on a cruise through jungles and mountains and islands and fell into a pool of rosewater, and given my name back. I remembered my life in obscurity, my obscured life remembered me. I shed my snake skin and flashed my brilliant scales. I accepted that balding Turkish bastard.

I was coming full circle, and i knew it. Being able to see it meet over the past two years has given me great pleasure and immeasurable confidence. I still suffer from cringe literature tendencies … but yesterday i met three people i haven’t seen since those years in obscurity. I have never forgotten them, they never forgot me. We spoke last night as if we had been neighbors not memories. I was myself, dazzling and in love.

And i knew, calm and pleased, that the ends are meeting. An eight has been formed and when they finally meet, they nod and twirl and carry on. I have another large circuitous route ahead of me. I face the north wind and raise my cup. 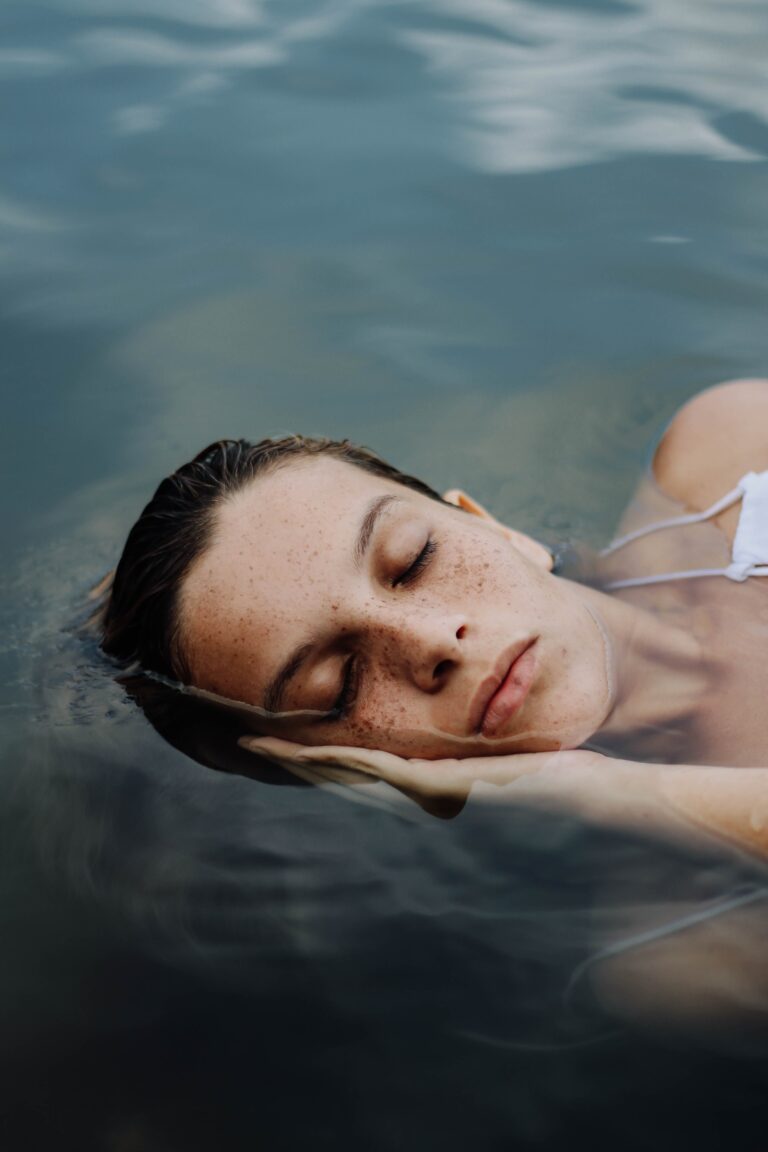 Love In A Cup 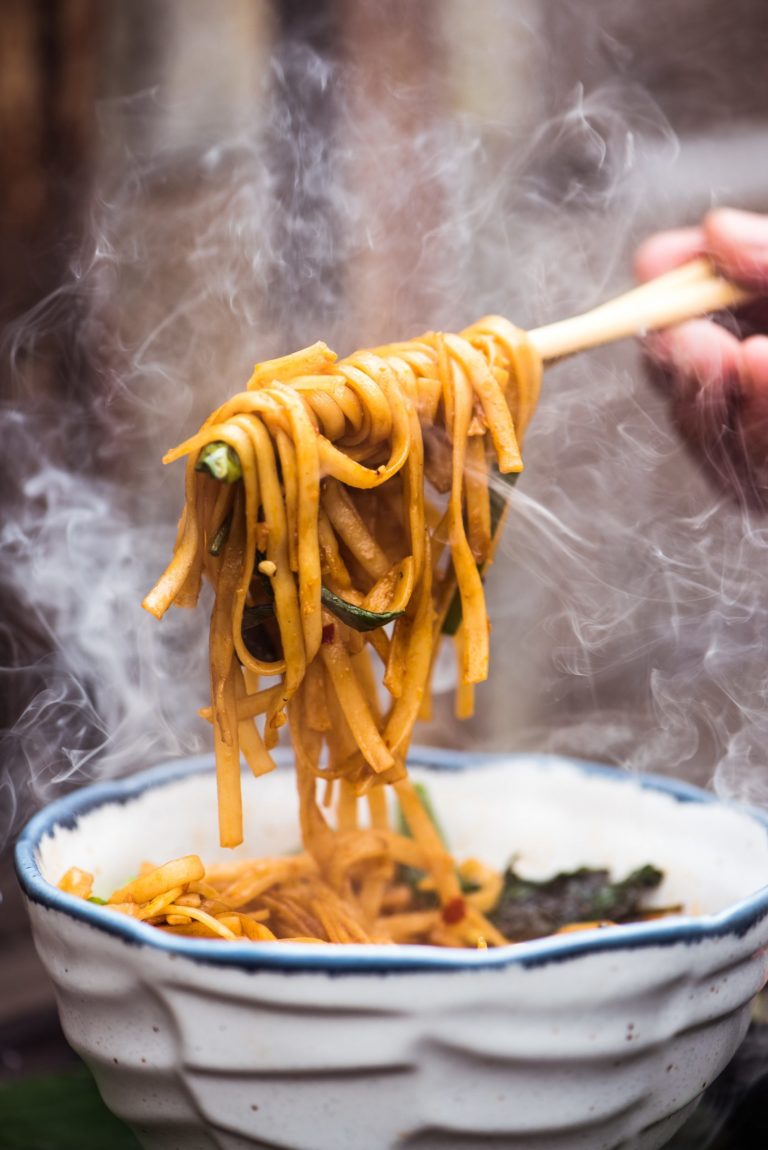 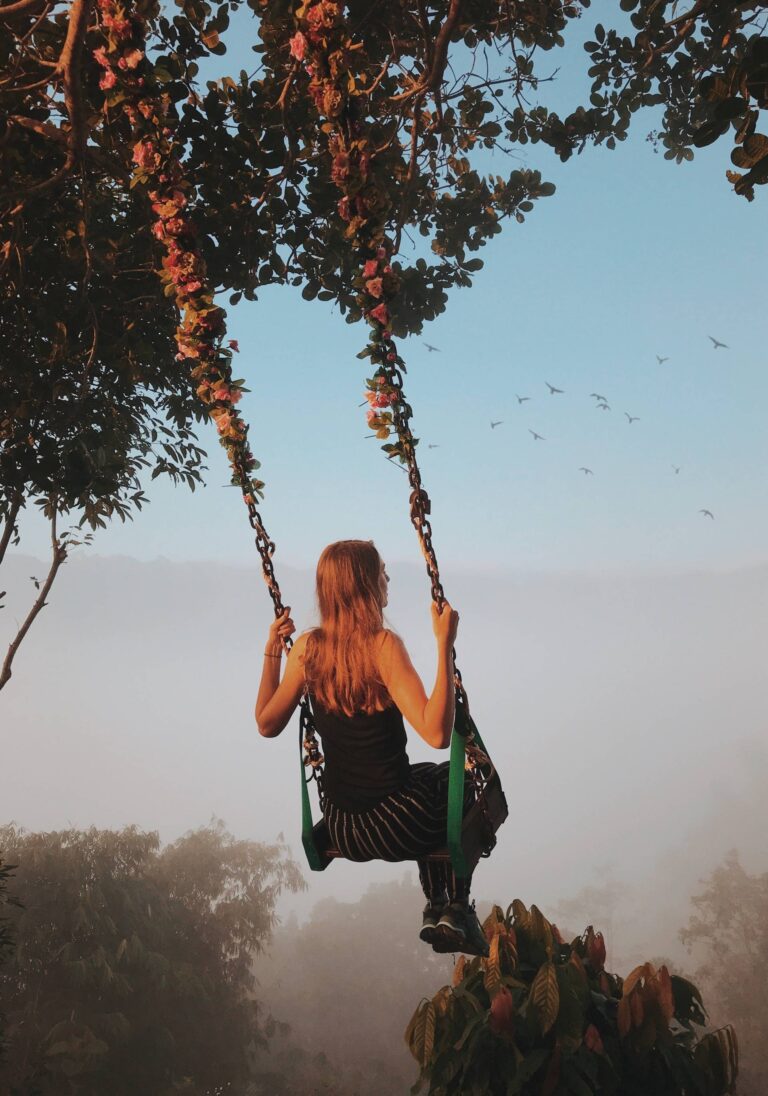