After finishing another draft, i went through the feels.

So I finished the latest version of my novel, River Lake People, and sent it on to my editor.

Last summer, when I sent it on to him, I knew it was half-finished – not even half-finished, more like a fifth finished. This time, when I wrote the final line on a Saturday evening on the second floor of this really cute cabin I was staying in, I had the elation that comes with finishing something you thought would never end. For a brief moment, a flash, I couldn’t quite believe it. Was that really the last sentence? I spent Sunday celebrating with my trusty World of Warcraft character Scratchincha and smoking CBD laced tobacco.

The next day, I printed that bitch and went to take a look at this masterpiece bout to shake the world.

Yo that shit was garbage.

It was so hard reading through the wooden dialogue, partially finished thoughts, flat-assed characters, wind ups that led nowhere and “climaxes” with no foreplay. I covered the newly printed still warm paper with biting critique and hard, blunt-nosed commentary on what needs to happen and why it’s not happening. Big circles around paragraphs that stunk; long lines along margins denoting entire passages that just reek. I halfheartedly made some changes because I had promised my editor I’d have it out to him by the 20th of July, a Wednesday, and it was Tuesday evening and I was still circling bad writing and slapping my receding hairline in disgust.

I still sent it.

I could have said no, I need more time. No, Editor, this version is still so far from the magic I’m trying to create and I can’t give it to you because I already know what you’re going to say. I wanted to get right back in the seat and get back to it.

Last summer, I learned in August that I was going to be full timing it with these kids I got, and that bit deep into my writing time. i was still able to finish the revisions on the first half during the Fall, but come Spring I was exhausted and dealing with multiple family related stressors that I just let it chill for a few months. I knew that come June I would have almost two months of uninterrupted time to work on the book, and I know that I can really pump when I have the time to rev myself up and establish the routine.

SO come June, when the boys went to their mom’s for the summer, I spent about a week bullshitting and then sat down and really pounded it out. Every day I got up at around 9am, did my morning coffee and stretch routine, sat down, and started to type. That initial soft barrier of ugh i can’t do this was pretty easy to walk through after a day or two. Here is how it looked:

I did that for about 30 days. Because I’m super good at forethought, I had booked a cabin for a week in the last week of July, just before I dipped on a trip to Europe to reconnoiter Spain and see my Oma. I spent the final week of writing at the cabin, doing pretty much the same thing I was doing at home. So. 40 days of straight writing, being with the characters, dreaming up their lives, listening to them tell me how they’d do this, and why they would never do that, and how a certain decision came to pass.

It worked. I had, at the end of this grind, a finished draft.

I Know It’s a Horse Now

With the homies after I sent it, and on the plane to New York, I mollified myself with the following:

Before this latest year of writing, I wasn’t quite sure what this big block of marble was shaping up to be. I was chipping away at this block, and sometimes it looked like an elephant, sometimes a bird, sometimes an umbrella. I just kept chipping away. Now, I know it’s a horse. It has a neck that ends in an oblong shape, four legs, a body, and a spot for a tail.

It looks like a clay horse your not so gifted seven year old made at school yesterday, but it’s definitely identifiable as an ungulate of some kind. Maybe a deer or a horse, maybe a zebra. Maybe a unicorn. 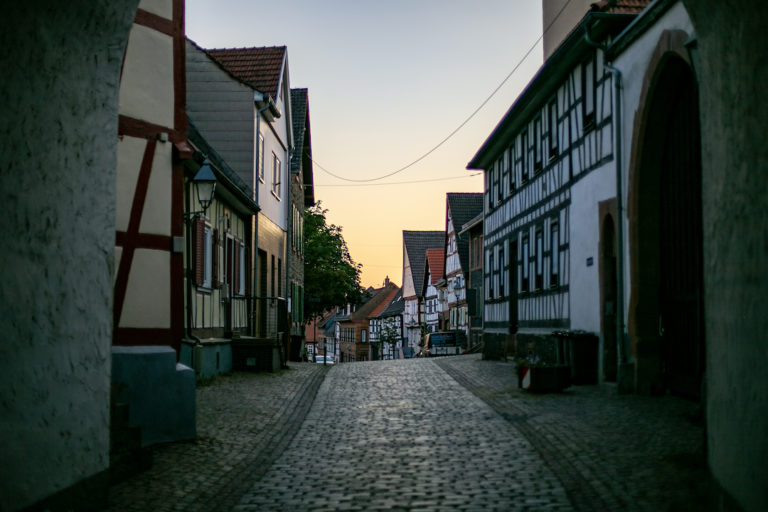