Anyone who has raised a child knows that something special is happening around age five. They’re just old enough to be cognizant of the world around the, and still young enough to have one step in the magical world of fairies, mystics, and pots of gold at the end of rainbows. Five year olds sometimes say things that surprise the sage. Adults smile and wonder aloud at the things kids say, maybe try and file away what the child said, because it was so uncanny, and move on with life. Adults invariably forget what the child said, because blossoms like that float away in the wind and disappear. The beauty of a child’s insight is like a message from a dream.

Anyone who has kept raising a child watches that magic slowly dissipate. Realization hits. School teaches them, schoolmates teach them, life teaches them … and by the time a kid is nine or ten, that initial magic, the magic we’re all born with, is almost completely gone. It can be replaced, but never regained, not until death. I could be wrong? But I believe we spend the rest of our lives trying to rediscover the five year old within.

My son Damian is ten. Once, when he was about six, after I finished reading a Harry Potter book to him, he drew a map like the one the kids in the book used to watch who was sneaking around Hogwarts castle. In order to activate the magic of the map, one had to recite the following words: I solemnly swear I’m up to no good. I watched Damian draw the map, pick it up, and recite the words. When no magic appeared, I saw the crestfallen look on his face and I died a little bit. He believed so strongly, and the world let him down. Thus a piece of the magic fell away.

Recently, he’s been lying in his bed, letting thoughts flow. Several times, I’ve asked him what he’s thinking about, and he’s answered, “Oh just nostalgia.” A few other times, he’s straight up told me, “Dada I wish I was five again. I wasn’t worried about anything then. Everything was awesome. Now everything sucks.” I try not to dwell on it. I don’t want to cry in front of him, or fall into despair. I just try and show him the magic that persists, even as I struggle to believe.

I blame it on the age we live in, I blame it on capitalism, on science, on the rush for money instead of peace. Instagram floods my feed with wellness posts and astrology and invigorating quotes and I find solace in one, forget it, see another – feel – then forget that one too. Latching on to what floats by and holding on for a day, until another deep thought replaces that one. I place my hope and expectations in people, and generally I am not disappointed. But sometimes I am so thoroughly let down, that I wonder if the grey is all there is, and the color is what we tell our children, both our own and the ones inside of us, to stave off despair for just one more moment.

One non-magical moment can ruin a day’s worth, a lifetime’s worth, and that’s not fair at all.

I miss the road so much. I miss the banks of rivers. The pollen as it falls. The wind in the leaves and the trees as they sway. Mountains – both far away and underfoot. An endless strand of beach, waves crashing, salt in my beard. I miss floating. I miss the music of my footsteps on the open road. I miss being wild and silent.

PrevPreviousA few days in Cali
NextStory: The Imam Who SangNext 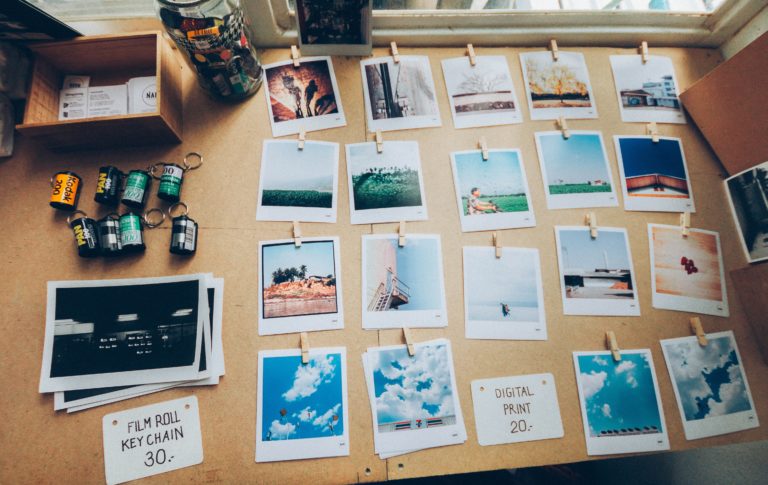 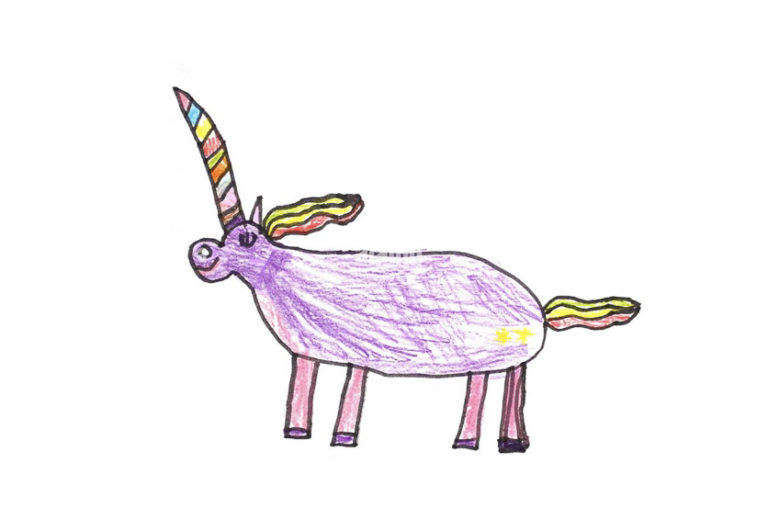