The reality is so much more complex, dynamic and beautiful that it hurts my brain to read the news. I discussed the world with a Chinese cop the other day over baijiu and smokes for two hours. The man is extremely aware and hopeful. For him, the fact that he and i are talking is a sign of a great future to come. He would stand next to the gate i guarded sometimes and watch the interactions between the Chinese security and the foreigners become warmer and warmer as the Games went on.

Towards the end, foreigners were embracing the guards and the guards were giving away their sheriff caps to cute girls in exchange for a photo and a kiss on the cheek. The ice of the first few days, when the guards stopped everyone and the foreigners reacted with surprise and indignation, shattered like it was spring again.

This is China’s future. This is what this place will look like in a five years: different shades of brown, black and yellow slapping drums and playing flutes in the alleys of China’s San Li Tun district while mixed blood romances bloom … held hands swinging in the dark as a couple strolls home.

These images are as true and as real as any others you may have seen over the past three weeks. They hold more meaning than the headlines of today — underage gymnasts, censored websites, re-education camps.

You cannot stop people from being curious about each other. The other night i sat with four chinese, two israelis, a greek and three swedes chomping on lamb BBQ and sipping warm Qingdao. There was no air in the conversations …

These are the things which changed Beijing. For years the foreign population has been swelling here and people have intermarried, fought and done business. But in the last three weeks this movement towards a globalized China was accelerated a million fold. The government cant censor late night kebab sessions and ticket scalping circles.

Of course the Chinese still comprehend us through a lens of their own — made up of historical, cultural and political filters — but is that so strange?

I choose to bring up these scenes for you because i know the other side will get their message across. The key is interaction on a sustained level between the people of many nations. This interaction leads to homes where a global view of things is the norm, not the exception. Out of such homes come the leaders of tomorrow, like our man Obama.

To fear China is to vote for McCain.

2 thoughts on “Dont Believe the Hype” 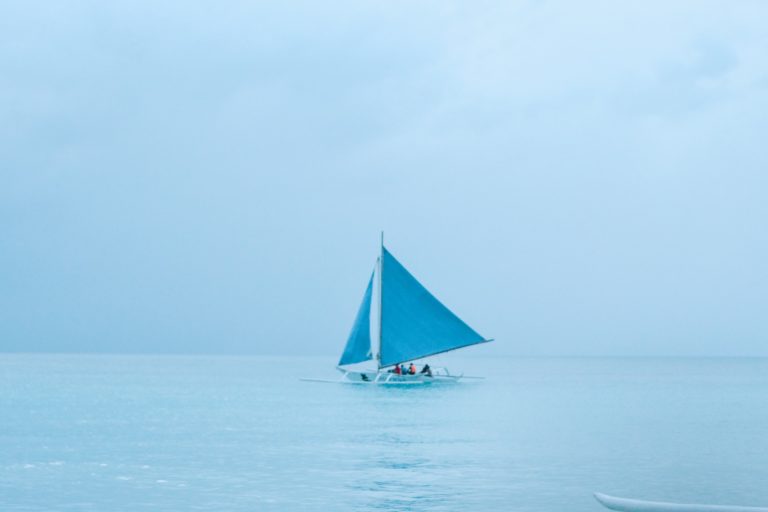 Foods That Bring You Close 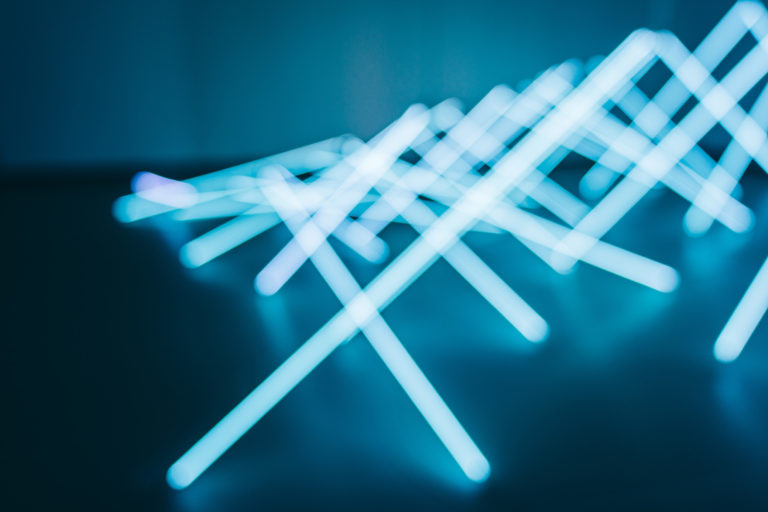 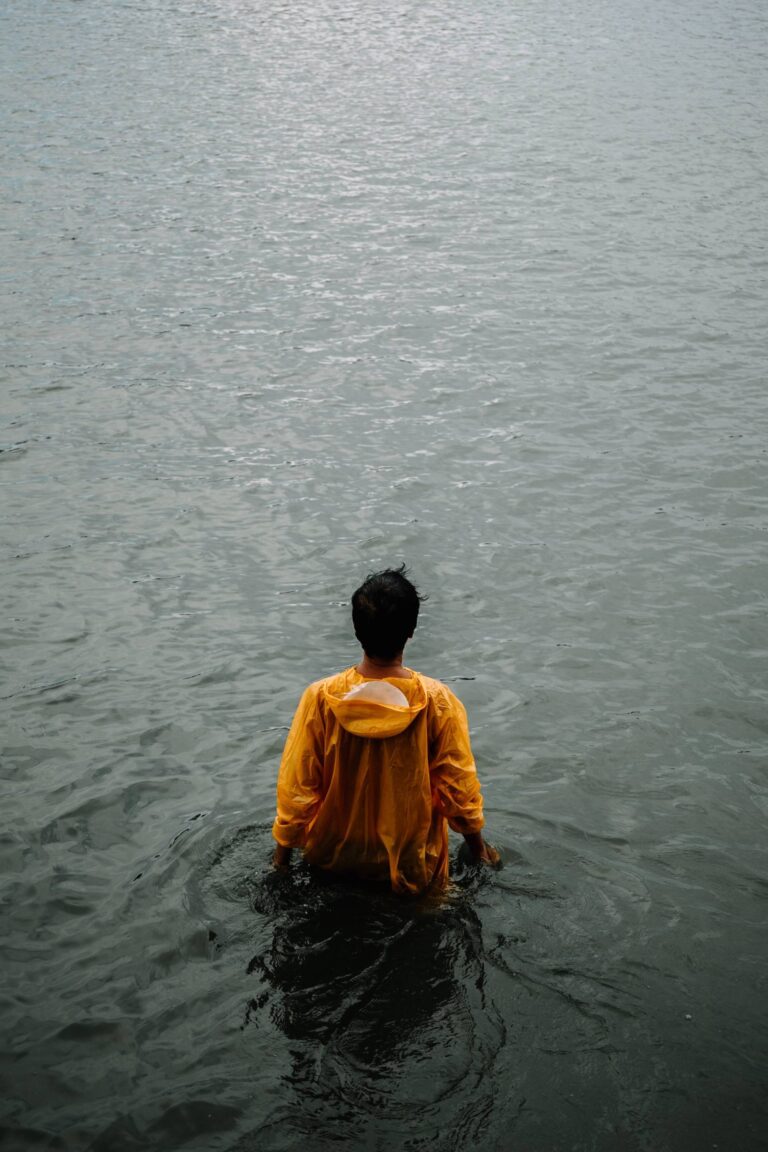 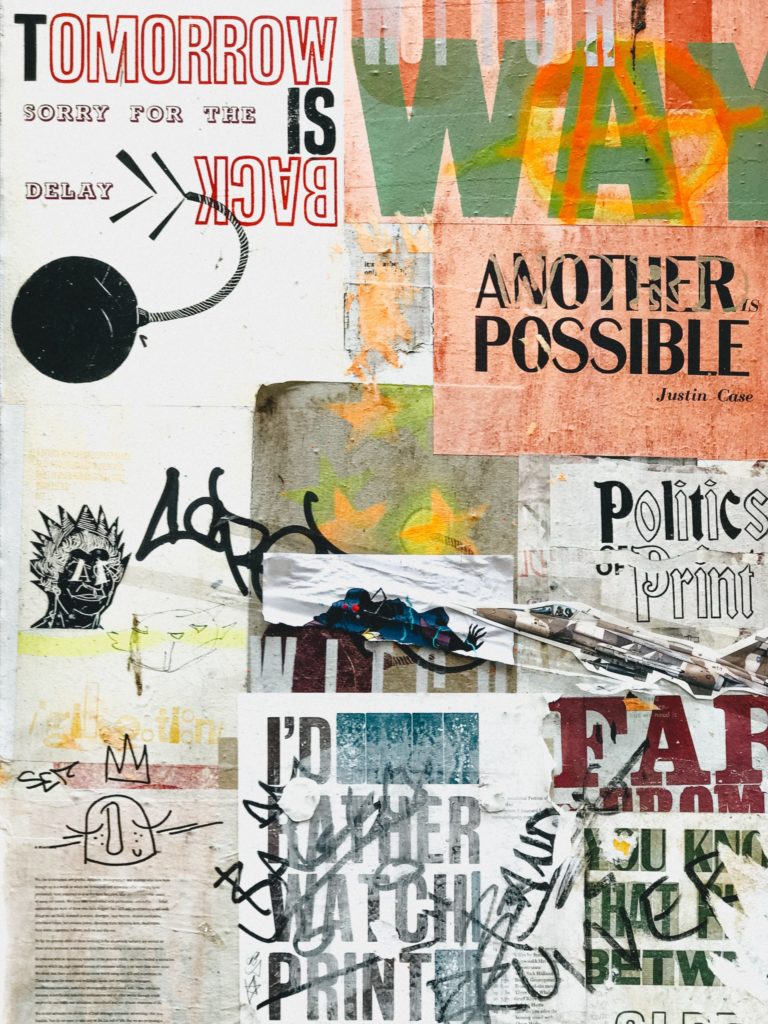