Things is hectic in this piece … for real.

after the K’ming bombings the government made a few changes to security that are putting a crimp in everyone’s style.

In the Metro lines the only security they have are cadres of fussy old women — the same people who yell at bicycles that cross the road when the light is red — and battalions of young pimply kids who volunteered so’s they can look good for the ladies.

The average Chinese seem blissfully unaware of the dangers. let’s hope they’re right and we dour, skeptical foreigners are all wrong.

In this blog i started out in strong support of Obama, going so far as to call Clinton a demented bitch for not conceding earlier. As time went on, i became more and more disappointed with ol’ Barack as he moved closer and closer to the center ie “the liberal hawk faction of the Democratic Party.” I said that he should and could rely upon “us” the antiwar, liberal, educated youth that got his ass the nomination in the first place.

Some of my friends said I had “lost the faith” and such. Well I would be surprised if anyone still has faith in the man as a Great Leader now. He is the Black Clinton. He does not have the courage to truly change any of this nation’s foreign policy. The War on Terrorism will continue. But my man JSB has put together an ingenious argument in favor of Obama — mathematically sound and double-checked by several known sages — that is hard to ignore: Check it out and relieve thyself.

But if yer dour like me and you want to see what our future holds for us, read Robert Fisk’s “The Great War for Civilization” which tells the history of foreign intervention in the Middle East. History repeats itself. The US War can result in nothing but a farce of the horrors of before.

And everyone pumping gas today has come to realize that politics, sadly, does matter to the average guy.

2 thoughts on “Aint Nothing Changed” 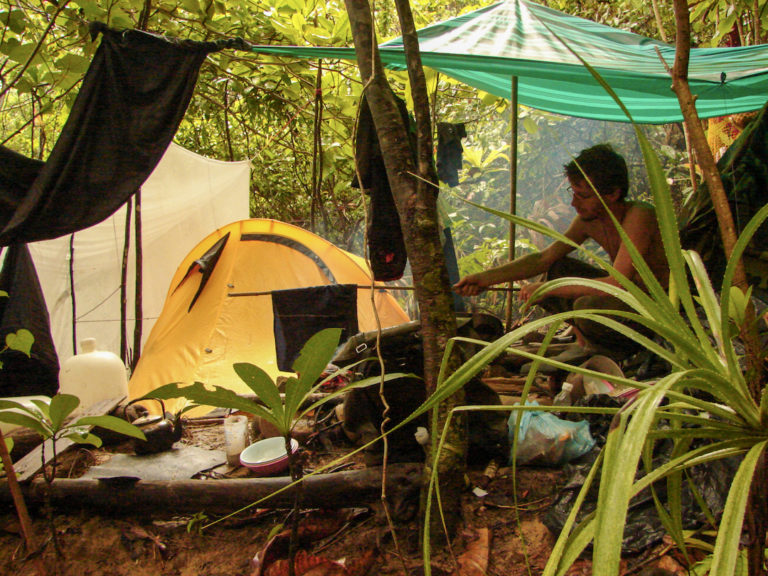