My man Riz. I remember when his goofy big toothed ass showed up in Chengdu and immediately girls were following him around like he was an ice cream truck. i was so jealous i licked his girl’s eyeball. he would console me when i was drunk. he told me it was going to be all bad when i went into work on X and was like: make me the boss or I’m out!

He listened to my drooling while we ate hot pot down on funk street. we yelled JESUS at the same time every time we rolled past the latrines on that street. (Rindy was there too but this post aint bout you daddy.)

When he left Chengdu i could finally pimp in peace. But by then the word had gotten around and all sorts of goofy blonde dudes had shown up and i was stuck in the massage parlors crying on old ladies’ shoulders. He went to Shanghai and started to outshine me. I lied to him all the time about fat gigs i was doing so he would stay my friend. In the end it took cash.

When i went to Shanghai to pretend like I was cool he let me stay with him. But I couldn’t hang out at the bars with him cuz I would get all sad-wasted and try and hit on his friends’ girls or start a fight with some corporate guys who looked at me like I was the second sentence in a Kafka book. He liked my brother more than me.

He made me do things in a park that I can’t tell anyone ever.

He’s one of my main men and he is marrying a fine woman that has convinced him that being merciful is alright. So i am allowed to use his name and post his articles on my blog. If it weren’t for her, I’d have to pay in cash like usual.

(These are the only pics I was allowed to keep) 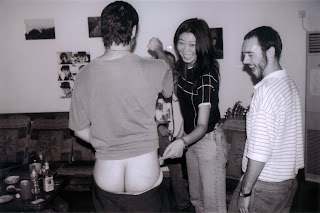 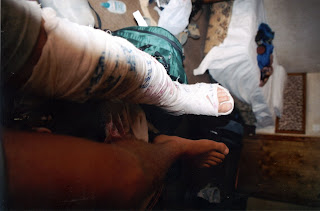 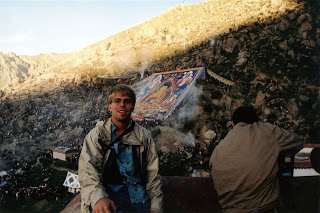