A while back I was sitting in my friend Zhuang Jian’s villa outside of Chengdu, drinking some rare pu’er, smoking herb and chatting with a collection of people there. Zhuang always had artists, musicians and vagabonds over because his house was our dream: plum, peach and cherry blossoms, tea and incense, old bamboo and potted plants, artwork and a magical view.

Anyway, I was there with two Chinese homies from the Hemp House, a French girl up from Chiang Mai to cook for a while and another Frenchman who wanders the earth collecting songs from minority groups like the Miao and Yi in China and selling the CDs for their and his profit.

I guess I didn’t look like much, in my sweatpants, broken sandals and Sixers jersey. So he was disdainful of anything I said and basically kept to French for a lot of the night. Suddenly, my man Boogie who was chillin in the corner said my full name for some reason and this caught the Frenchman’s attention. He turned to me and was like: Yo, are you the Sascha Matuszak, writing for Antiwar.com and such? I was like hell yeah. And then his demeanor took a 180 degree turn and he started being all pally-pally with me.

He told me I should write about how China will take over the world someday. He said he had it all written down for me and that he had been meaning to send it to me all this time, but wasn’t sure of himself cuz he thought Sascha was actually some professor or something. hahaha. I have actually heard that one before. People who read my stuff then meet me are like ummmmm What? hence this blog.

The Frenchman’s Blueprint for Chinese takeover went a little something like this (in late 2007):

US economic collapse followed by bailout of ridiculous proportions by cash-heavy China
Bailout puts Western banks and financial institutions in Chinese hands
Chinese VC (Venture Capitalists), backed by their State, go on a shopping spree through the US and Europe
Domestic protests in US quelled by police and military to appease MNCs who see Chinese capital as just more cash (Nationhood starts dying in the West …)
Bailout continues for several years as WTO, IMF and World bank find themselves without legitimacy or cash and look to China to prop them up, which they do happily
UN is next in line, looking for handouts from the rich Chinese

A Velvet Revolution if there ever was one.

Now China will naturally be affected by the Economic Crisis, but no one has as much cash as they do (USD1.9 trillion in reserves) so no one will be able to ride it out like the Chinese. Plus, the failures are coming from abroad, which in the short term means that Chinese manufacturers and exporters etc will suffer from a credit crunch, cash crunch and order crunch from the Western companies that held up China’s export oriented economy.

So for the next 2 years or so, China’s economy might slow down a bit, but what this really does is clear the path for all of the Chinese VCs to step in and fill the void. It clears the path for Chinese businesses of all kinds to expand as their Western rivals contract …

And so I come to the crux of the matter: Europe and much of Asia are headed to China with hat in hand hoping for love from China. Now, I can’t even begin to describe how wonderful this is for the Chinese. The world is as it should be: foreign dignitaries coming to the center of the earth to seek advice, compassion and sympathy from the stable, benevolent patriarch Zhong Guo.

I added a few links to my list of digable sits today:

I highly recommend All Roads to China, China Law Blog and Silicon Hutong for those who want to learn more about China. 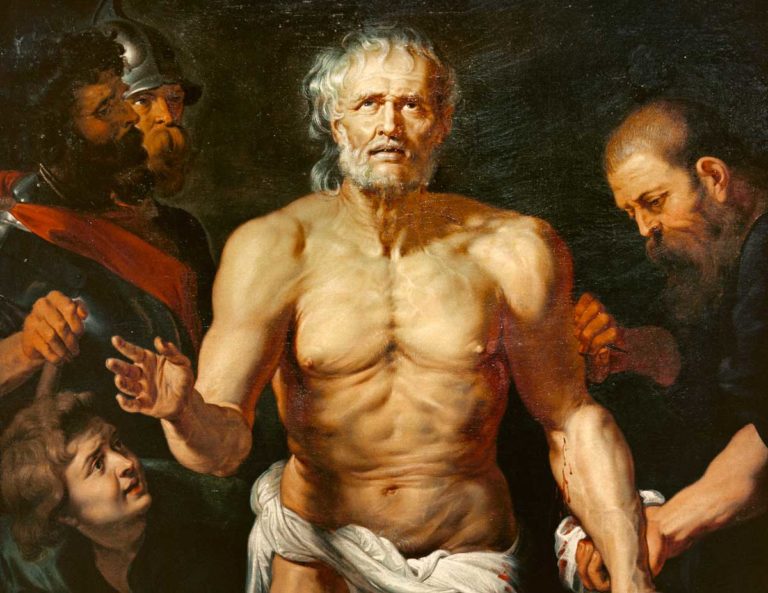